Warning: count(): Parameter must be an array or an object that implements Countable in /nfs/c07/h04/mnt/108446/domains/stldrinkspecials.com/html/wp-content/plugins/worker/api.php on line 31

Warning: count(): Parameter must be an array or an object that implements Countable in /nfs/c07/h04/mnt/108446/domains/stldrinkspecials.com/html/wp-content/plugins/worker/api.php on line 31

Login or Signup to meet new friends, find out what's going on, and connect with others on the site.

Sorry, you are not allowed to register by yourself on this site!

You must either be invited by one of our team member or request an invitation by email..

Note: If you are the admin and want to display the register form here, log in to your dashboard, and go to Settings > General and click "Anyone can register". 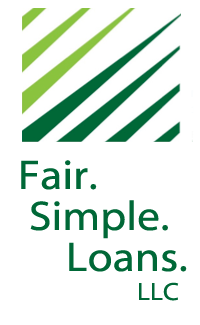 StLouisRestaurants.com has information on your favorite restaurants in the St. Louis area.

Bordering on Forest Park and home to the Cathedral Basilica of St. Louis, the Central West End is actually one of the area’s great bar locations. There’s karaoke night at Tom’s or great ale at Dressel’s. There’s a local vibe at Culpepper’s and a reliable chain in Bar Louie’s.

It was once home to former Cardinals manager Tony LaRussa and renowned poet T. S. Eliot. Remnants of the 1904 World’s Fair can even be seen in the cobblestone streets and old fashioned lamp posts. There’s history. There’s booze. And because of it, there are plenty of good times to be had at the Central West End.